"Little bit about ya"

Daniel Holmes was born on April 16th, 1991 in Pasadena, TX and grew up in the small town of Huffman, TX where he did most things that a normal kid would do in a small town. He enjoyed spending his time hunting, fishing, and getting his truck stuck in muddy pastures. He really stepped outside the typical small town mold when he learned to play the guitar and sing. Holmes learned his first lick on the guitar at 8 years old from his Papa, who showed it to him on his 1972 harmony acoustic guitar. Not long after, Holmes picked up his own guitar at the early age of 11 and began honing his skills along with his vocal talent, which he began fostering since he was old enough to talk. Now as a very accomplished guitar picker and singer/songwriter, Holmes prides himself with a unique sound and style. His father cleared the path for Daniel by pulling him on stage at karaoke shows, and giving him fatherly advice to strive toward his goals and become a better singer. His whole family has been involved in music since the early 1800's. The family owns an organ/piano repair shop, had members belonging to one of the talented bands featured on the show "Soul Train" in the 1970's, and so much more. Daniel Holmes has had the opportunity to play many Texas music venues, popular nightspots, and dancehalls. He started playing acousticly in hometown honky-tonks where he soon made a big impact. He became locally popular and then spread to the surrounding towns, with fans stretching all across Texas. He started his first band at the age of 20 named the “Danny Wade Band." He then broadened his musical reach even further, playing for audiences across the United States. He has had the privilege of sharing the stage with many talented artists such as Cody Johnson, David Allen Coe, Bleu Edmonson, Charlie Robison, Stoney LaRue, and many more. In the beginning of 2013, Holmes met a lead guitar player by the name of Ty Laramore at an acoustic gig in Crosby, Tx. It was here that he was introduced to "Twisted Outlaw" and soon became the lead singer of the Texas Country band. In early 2013 "Daniel Holmes & Twisted Outlaw" had taken the bull by the horns with their unique sound, style, and power, all while recreating the energy of some of the greats like Chris Ledoux; and I think we can all agree with Daniel's often quoted phrase, "God Bless Chris Ledoux" with all the talent and work that man put toward his shows and lifestyle. 2 years later, in 2015, Holmes decided to take on a solo act in the music industry. Since then the Texas Country Music scene is one that Daniel Holmes has been largely involved in through the creation of his own unique brand and sound. Holmes has worked tirelessly to make an impact on those around him through his work as a solo acoustic artist, and front man with his own self-titled full band. Although Holmes has played for crowds as large as 12,000 people, he still enjoys playing in local venues to his loyal listeners to this day. Holmes draws on personal experiences to create his own irreplaceable sound, and pulls the unique styles of classic country legends such as Merle Haggard, Vince Gill, and Keith Whitley, as well as current red dirt influenced sounds like Whiskey Myers and Tyler Childers. Holmes has said, "If someone offered me 10 million dollars tomorrow to never sing another note in my entire life, I would have to pass. Music is my life. Music is in my blood, which leads to my heart. Without music the world would be way too quiet and that's why I'm here to be loud and make a difference through the power of music. That's something you are guaranteed to see when it comes to me and the boys. See y'all on the road!" Daniel Holmes is certainly one artist to keep an eye on as he continues to climb further and further along his journey with the music industry. 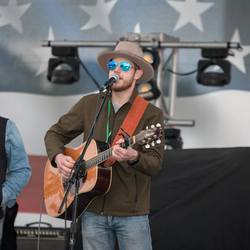 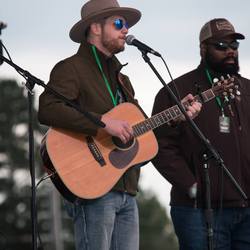 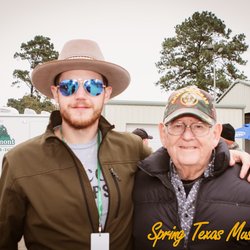 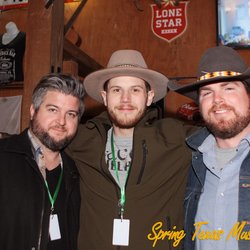 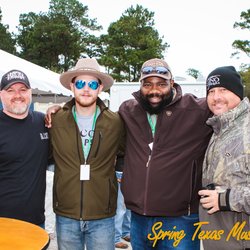 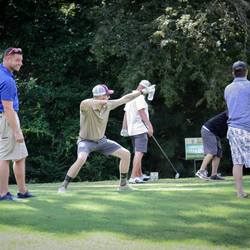 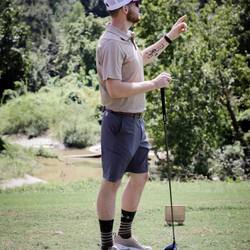 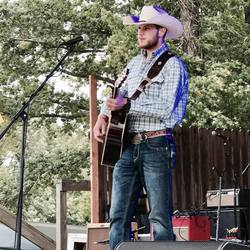 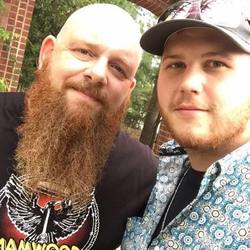 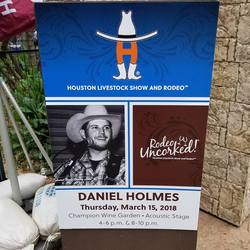 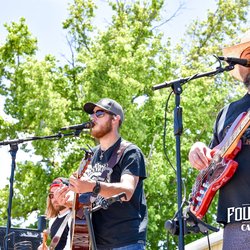 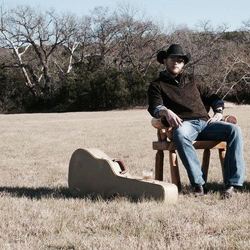 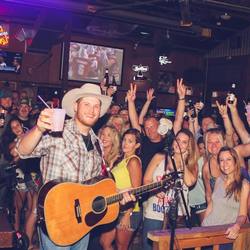 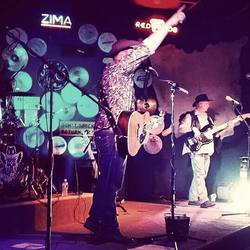 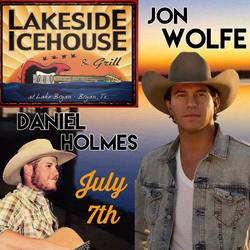 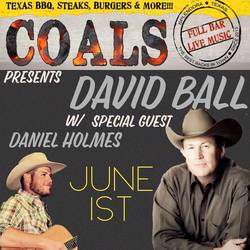 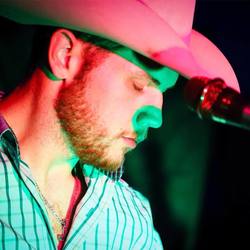 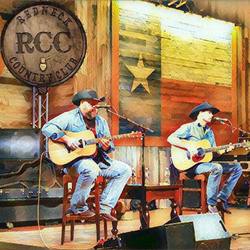 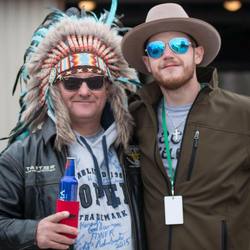 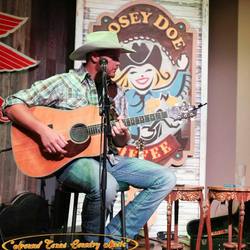 /
Update Required To play the media you will need to either update your browser to a recent version or update your Flash plugin.